Antoine Veillerette is a consultant reservoir geologist for any industry dealing with underground reservoir (Oil and gas, storage, geothermy…).

He has more than 20 years experience in field data acquisition, reservoir characterization and field development process.

After a Master degree in Geology from the Institut de Geodynamique (Université de Bordeaux 3 –France) and a Post-graduated Master in Geodynamic (Université de Pau et des pays de l’Adour, Pau-France), he worked in 1986 for Elf Italiana as a well database administrator in Italy.

Then he joined in 1988 Anadrill Schlumberger as field engineer in mud logging and LWD acquisition, on many drilling site (Africa, Mediterranean area, North sea).

He joined Elf group in 1992 in the log analysis department (log geological and petrophysical interpretation; well data synthesis) and then in the sedimentology department, working from the Pau – France research center for many worldwide locations. In parallel to operational studies, he was geological team leader in major well data interpretation research projects.

In 2000, within the Total group, he held a position of well studies coordinator for major west-African and Brazilian projects. Then he moved to the US Total subsidiary in Houston – Texas in 2001 to be in charge of the geological development follow up of off-shore fields.

Back in Total headquarters in 2004, he worked in the reservoir department in charge of the design and elaboration of geomodels and development plans.

Since 2007, he is working as an independent consultant for different majors or smaller size companies looking for support and expertise in their studies and projects, reserves and resources assessments and lectures for different formation institutes. 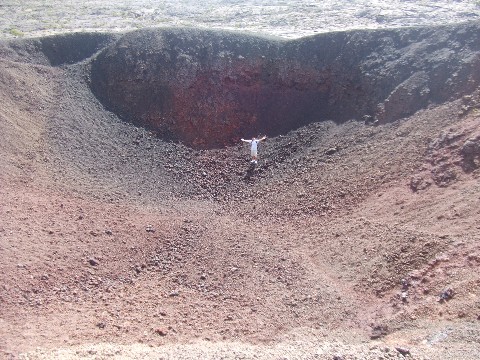